Random Thoughts of an aspergian actress

When I first got the idea to create this blog a few weeks ago, I honestly never believed I’d get to this point. Usually when I get a big, creative idea, it flitters around in my brain for a bit, then it dissolves when something else catches my interest (that something usually being the latest film and theatre news or Dance Moms drama, but I digress). Thus, a tiny part of me remained convinced that this blog would never happen, that it would disappear to the tiny box in the back of my mind where it would stay locked away alongside my desire to create my own films and my Pulitzer Prize-winning play about my family angst. However, a bigger part of me, the part that loves to write and be quirky and make people laugh, the part that wants so desperately to be heard, kept telling that niggling lump of doubt to shut up, that this is something I need to do, and that I CAN do it. So, here I am two weeks later, listening to YouTube videos and waiting for my toenails to dry as I write my first ever blog post.

All this internal strife and look into my daily rituals aside, some of you might be wondering why I’m rambling on like this instead of just getting to the point and talking more about myself and what my posts are going to be about. Well, wait no more, my friends, I’m here to tell you who I am, what makes me tic, and what I’m doing writing about myself on the internet.

My name is Lizzy Andretta. I am an actress, and I have Asperger Syndrome.

To my friends and loved ones or even those who know me who didn’t know this about me (the Asperger part, not the acting part), surprise! To those who don’t, well, there it is. I’m not saying this to be dramatic or shocking, but merely as a fact: it’s something about myself that I have learned and have come to accept and deal with on a day-to-day basis ever since I was diagnosed. It’s a part of who I am, and although it hasn’t been easy for me, I wouldn’t change it for the world.

Now while I’ve come to accept this part of myself, this isn’t the sole reason why I’ve decided to start writing about it online. As you might have also noticed in what we’ll call my opening statement, I’m also an actress. For those of you who don’t know, the life of an actor trying to make it in the business can be, for lack of a better term, FRIGGIN HARD. Add to that the fact that I’m dealing with a condition that makes it hard for me to socialize with people in an industry that’s all about putting yourself out there and making connections, and you’ve got an interesting mixture. On top of all that, you’ve got to deal with the need for part-time jobs that put food on the table and pay rent and how to balance them with this whole other side of your life (the closest I will ever be to being Batman). For someone with Asperger’s, the stress of these situations is increased.

Recently, I was dealing with the angst that came with a new job when it came to me that a way to deal with my frustrations would be to write about them. Now, I had toyed with the idea of writing a blog before, but the idea would have been for me to write about movies, which I have an obsessive knowledge of. However, I never got around to doing it, partly because I knew there were already several other film reviewers and bloggers out there with their own spin on the medium and I didn’t know what I could bring to the table. However when I got the idea to talk about my experiences as an actress with Asperger’s, I felt much more of an urge to, shall we say, get ‘er done. I think this is because, unlike the tried and true topic of movie reviews, I could actually bring my own unique voice to this topic.

From here on out, expect to see posts concerning my life as a struggling actress in the big city. I’ll be talking about topics such as auditions, survival jobs, monologue and song choices and various other topics one might expect to find on a blog called “The Acting Aspie.” In addition, I will also talk about other things and how they relate to me personally both as an artist and as a person with Asperger Syndrome. Such topics may include movies (yes I managed to work them in), plays, books, current events, music, video games or anything that I love and feel is relevant to my chosen topic.

To wrap up this lengthy introduction, I’m so excited to try this, and HERE GOES NOTHING!!!!! 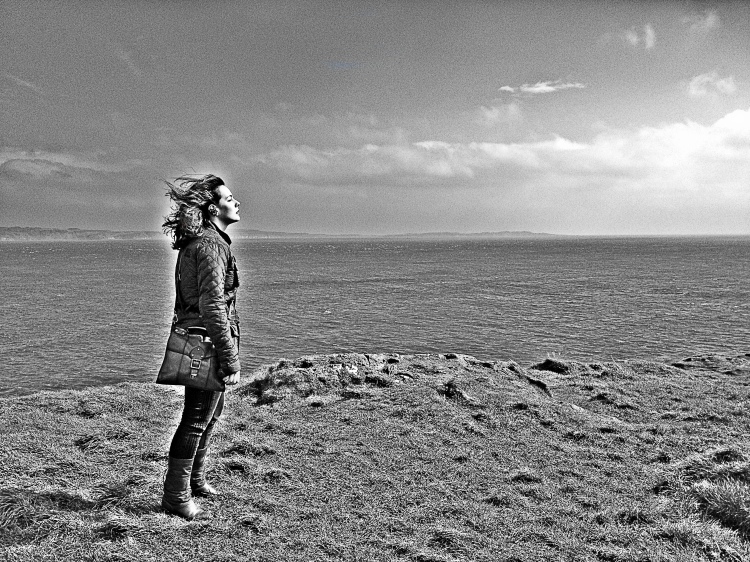 6 thoughts on “My First Post: Here I Go, And There’s No Turning Back…”

Lizzy Andretta is an actress based in New Jersey. She blogs about her experiences being an Aspie and other subjects stemming from said topic. You can follow her acting work at lizzyandrettaactor.com.